We are ever grateful for this month’s contributors and what they have brought to the table for Colour & Culture. 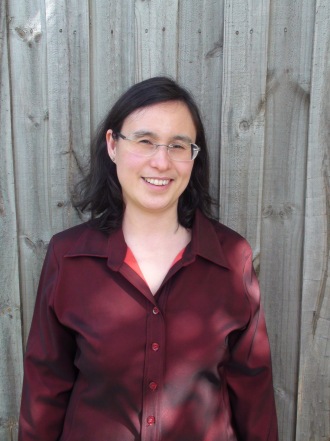 Karen Schamberger recently completed her PhD: Identity, belonging and cultural diversity in Australian museums at Deakin University where she has also been a research assistant on an ARC project: Collecting Institutions, cultural diversity and the making of citizenship in Australia since the 1970’s. She has previously worked in curatorial roles at the Immigration Museum, Melbourne and the National Museum of Australia.

You can find her writing on Academia.edu: https://deakin.academia.edu/KarenSchamberger

Raised and educated in Sydney and in rural New South Wales, Garth O’Connell in 1995 joined the Royal Australian Infantry becoming the fourth successive generation in his family to serve in the Army.  He specialised as a Direct Fire Support Weapons team leader.  With the Army he has deployed on Peacekeeping operations to the Solomon Islands, the Sydney 2000 Summer Olympics security team and to Malaysia and Singapore.  Since he was a young child he had wanted to work at the Australian War Memorial and to achieve that aim in 1999 Garth completed a Bachelor of Applied Science degree in Cultural Heritage Management.  He joined the Memorial full time immediately after graduation working as a Curator with the Military Heraldry and Technology section.  Proud of his cross cultural family roots to Ireland and the Aboriginal people of North Western NSW his research and interests are diverse including the service history of Indigenous Australians in the military, the Malaya-Singapore campaign of 1941-1942 and the Vancouver Canucks ice hockey team.

ALL PHOTOGRAPHS OF ISSUE 2 CONTRIBUTORS HAVE BEEN SUPPLIED BY THEMSELVES.