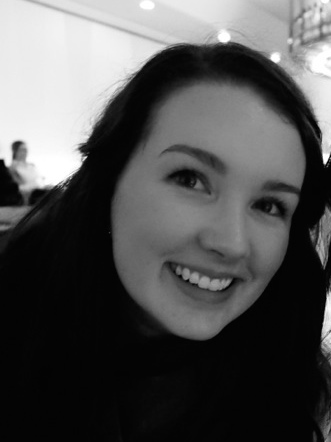 This issue wouldn’t have happened without the amazing contributions of the following people: 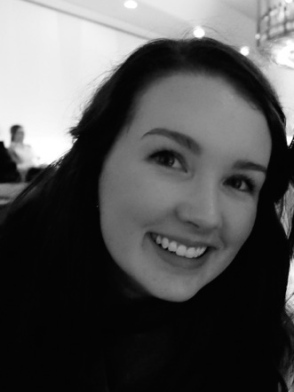 Laura Wiles is an emerging museum professional who started life as an archaeologist. She has worked for the Australian War Memorial and the Australian Institute of Aboriginal and Torres Strait Islander Studies, holding a variety of positions including Intern, Assistant Curator, Catalogue Coordinator, Archivist and Senior Archivist. She has completed a Bachelor of Arts (History and Archaeology) and a Master of Liberal Arts (Museums and Collections).

Jose Walsh has been working in the GLAM sector for the past six years. Her most recent job was the Social Media Coordinator at the National Museum of Australia, where she was responsible for creating engaging social media content for the Museum’s Facebook and Twitter platforms. She also worked to bring the Museum into new digital spaces, including launching their Instagram account and adopting live video for major media events and exhibitions. Her favourite aspects of this role involved being able to go behind the scenes for exhibitions from the British Museum (Encounters and A History of the World in 100 Objects), as well as being able to build connections with the Canberra social media community to enhance the Museum’s reach and profile. Jose also worked for the Museum of Australian Democracy at Old Parliament House for over four years, in various roles including social media, media relations, and education. She has a Graduate Certificate in Liberal Studies from ANU (majoring in Museums and Collections), as well as a BA from the University of Sydney (majoring in Heritage and Culture Studies). Jose left Canberra at the end of 2016 to move to Canada, where she is currently working on developing her own blog, undertake freelance writing work and taking time to travel.

Kelly Burgess has spent the last couple of years living and working in London. She graduated from the Australian National University in 2011 with Honours in Art History and Curatorship. Since then she has worked as an Exhibitions Officer at Imperial War Museums London and as an Assistant Curator of Art at the Australian War Memorial.

James Donaldson is Senior Museum Officer at The University of Queensland’s RD Milns Antiquities Museum. His role encompasses collections, curatorial and administrative activities, with a focus on connecting the Antiquities Museum’s diverse communities with its collection. James trained as an archaeologist and ancient historian at UQ and is interested in the history of classical collecting in Australia.

Alison Wishart is a Senior Curator at The State Library of NSW. For the past 14 years she has worked as a curator or collection manager in Townsville, Brisbane, Sydney and Canberra after making the transition from a policy role in the public service. Alison recently curated an exhibition about the life of May Gibbs to celebrate the centenary of her first publication in Australia. 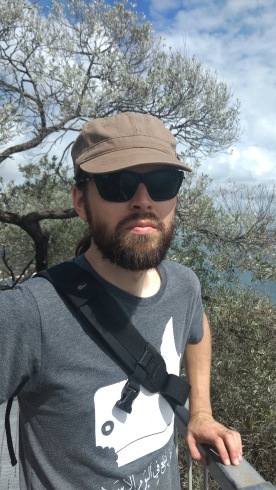 Andrew has been working within the GLAM industry since 2010 in the areas of Library information management, reference, cataloging, archive management and digitisation and preventative conservation/collection storage. He has a background in the visual arts, specifically around fine art photographic practice. Currently he is a collection management professional by day and a fine art photography practitioner by night.

All photographs of issue 1 contributors have been supplied by themselves.