It’s never easy opening up about your hopes and fears for the future, so we give a special thanks to our amazing contributors to The Crystal Ball for sharing their thoughts.

Natasha graduated with a First Class Honours degree in Archaeology from the University of Sydney and when she enrolled she had every intention of working as an archaeologist out in the field. However, after spending several weeks digging in a muddy field in England during the country’s wettest summer in 50 years, she decided to move into the museum sector, having realised that museums combined the best parts of archaeology with four walls and a ceiling (mostly). This led her to Canberra where she graduated with a Masters’ degree in Museum and Heritage Studies from the Australian National University. She now works as an educator at  variety of different museums and loves that she gets to communicate the past to people, all whilst staying dry.

Dr Kerry Neale joined the Australian War Memorial in 2004 and has worked in various roles including front of house, historical research, and gallery development.  She is currently an Assistant Curator in the Military Heraldry and Technology section.  She completed her PhD in 2015 through the University of New South Wales, Canberra Campus, with a thesis investigating the experiences of disfigured Great War veterans in Britain and the Dominions.  She graduated with First Class Honours and the University Medal in History from the Australian National University in 2007.

You can get in touch with Kerry via her LinkedIn profile or on Instagram: @kreativekurator

Nathan Sentance is a Wiradjuri man who grew up on Darkinjung Country, NSW. He currently  works as project officer in Indigenous programming at the Australian Museum. Nathan works to ensure that the cultural and historical narratives conveyed by cultural and memory institutions, such galleries, libraries, archives and museums (GLAM)  have First Nations perspectives and that First Nations stories being told are being told and controlled by First Nations people.  This is to balance the biases and misinterpretations of Aboriginal culture and people that has been previously set by GLAM institutions .

Nathan has a bachelor degree in Library Science from Charles Sturt University. He is currently is secretary of the Australian Society of Archivists’ (ASA) Aboriginal and Torres Strait Islander Special Interest Group which provide advice to archivists in regards to culturally appropriate practices. He was the 2015 recipient of the ASA Loris Williams Memorial scholarship.

You can follow Nathan’s work via his blog, The Archival Decolonist. 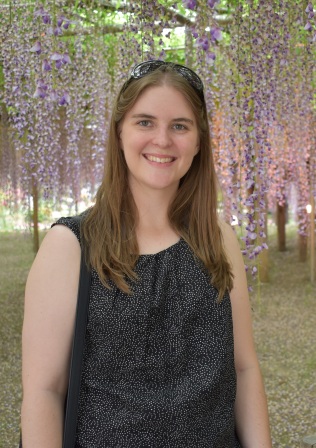 Sarah Kershaw has spent the past several years working across the cultural heritage and GLAM sectors. Graduating from Macquarie University with Bachelor of History (Honours) and the Australian National University with a Master of Archaeological Science, she has worked on various archaeological excavations and surveys across NSW/ACT as well as internationally. Various roles in the museum sector has led to work in collection management, preventative conservation, digitisation and preservation. Sarah is currently working with the Photographs, Film and Sound collections at the Australian War Memorial, Canberra.

Hi! I moved to Canberra a year ago to undertake my Masters in Museum and Heritage Studies at the Australian National University; a year later, I’m done and dusted and now looking for full time employment in this amazing industry. My academic research has been predominantly in Classical Greek military history. I love to keep active, running and gyming every other day, and will read just about anything you put under my nose. I love travelling and then exploring all the museums, galleries and restaurants in whichever city I am in. 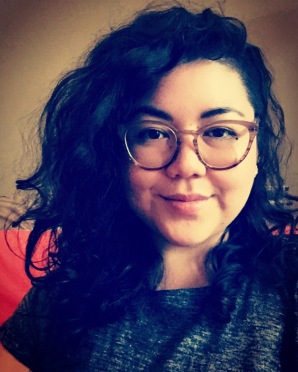 ALL PHOTOGRAPHS OF ISSUE 5 CONTRIBUTORS HAVE BEEN SUPPLIED BY THEMSELVES.